Photo by Leroy Huckett on Pexels.com

On a lazy Sunday afternoon, in Sunnyvale, Ca, Nitali and Nihir had their favorite meal of Dal Dhokli [ home made noodles in lentil soup] that they had helped their mom make. Nihir had helped Ba roll out the dough to make the diamond shaped noodles and Nitali, with making the Dal/lentil soup in the instant pot. 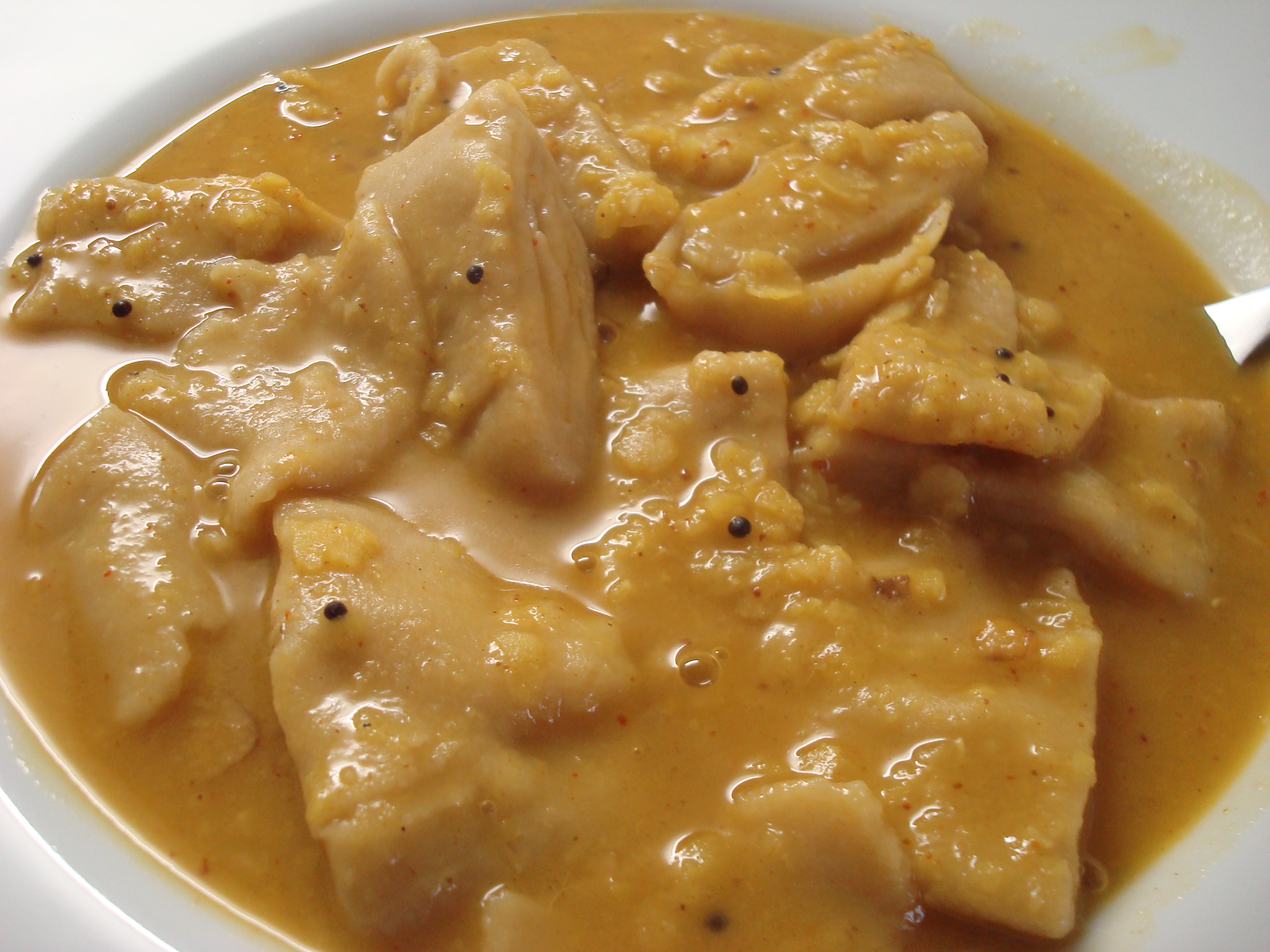 After lunch, they went to the room to nap with their Ba and Bapu. As with other Sundays, Nitali put her head on her dad’s right arm and Nihir on the left arm.

Nihir asks Bapu “Would you tell us a story?”.

Bapu had read a story in the Gujarat Samachar early that morning and is ready with the story.

Once upon a time, there was a khedut, a.k.a. farmer, named Daya and his dikaro a.k.a. son, who were traveling  with their Gadhedo a.k.a. donkey to the animal festival in Vautha, Gujarat. The family had decorated the donkey and he looked the best he had in many moons. They passed many families traveling to the Vautha Mela [fair] with their decorated donkeys, tents, food and water.

Photo by Fancycrave.com on Pexels.com

They meet some people from their home in Palitana.

They respond ” Namaste!. Where are you headed? We are going to Vautha  for the festival.”

“We are going to Vautha too” replied the son.

“Arre bhai, why don’t you ride the donkey, that is what a donkey for” advised one of the elders.

After much hesitation, the son rides the donkey. Thus, they travel a few kilometers with the donkey in the hot afternoon desert sun.

Arriving in Ranpur, Daya goes to his friend’s home. Their friend is on his way to meet, Jhaverchand Meghani, a famous Gujarati litterateur.

With Jhaverchand, they share an evening of poetry, Gujarati folk tales and songs. .

The next morning Daya and son set out for Vautha. When they arrive in Limbdi, they meet with their uncle who is surprised to see the son riding the donkey. He told Daya

” What a lazy son! why don’t you ride the donkey and let the boy walk. He is young. Won’t it be better if you sit on the donkey?”

In Dholka, they were met by another group of men, who jeered at them:

Feeling frustrated, both Daya and son sit on the donkey. The donkey barely moves a few steps when they met another group of people who tell the father:

” Aren’t you ashamed of yourself for overloading the donkey of yours like this with yourself and your son?”

Hearing this both the father and the boy got off the donkey’s back and did not know what to do!

They tied up the donkey to a stick and carried him the rest of the way to Vautha.

In Vautha, a wise man who was following them said:

“if you try to please others and you will please none. It is best to do what you think is right.”

“What did you learn from this Nitali?”

“Daya and his son were trying to please others so they would not feel ashamed. ”

” Ummmm, it did not work since they kept meeting different group of people with different values and could not do the RIGHT thing for none of them” said Nihir, the older twin of the two.

“That is right “said Bapuji.

“So what should one do?” both Nihir and Nitali asked at the same time.

Reminds me of something Gandhiji once said:

“Always aim at complete harmony of thought and word and deed. Always aim at purifying your thoughts and everything will be well.”