“Ba, I met Veer at school today and he was talking about Pary…um….shan starting. What is Pary…shan?”

“Nihir beta, Veer was talking about Paryushan. પ  is for Paryushan.

And according to Sanskrit grammar the underlying idea of the festival and its interpretation is given below:

a.k.a. the celebration through which the karmic matter attached to the soul is totally burnt or vanquished (both internally and externally) is known Paryushan i.e., self-purification.

“Another celebration and festival! Yay…..” jumps in Nitali.

“Nitali, can you be quiet. What karmic matter? What will Veer do for this,Ba? Veer is just a kid” asks Nihir, inching closer.

” Nihir, Karmic matter is another way of saying ‘hurt to other living beings through your thought , word and deed.’ as for age, Paryushan is for everyone since there are no set rules and everyone can do it based on their desires and ability.” responds Ba. 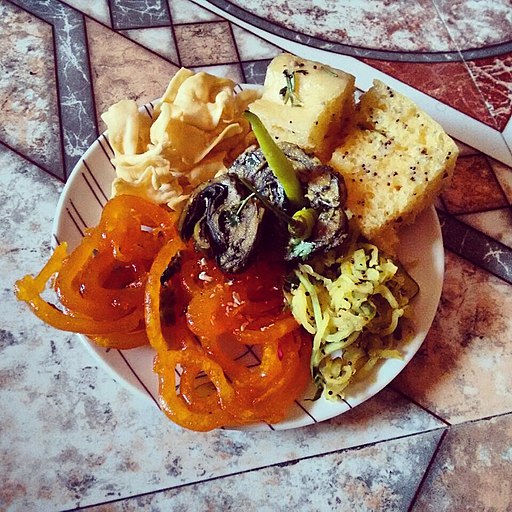 “Families start the day with Pratikaman aka introspection: where they contemplate on the activities of the past year which caused harm to self or others knowingly or unknowingly through thought, word and deed and then figure out how to not repeat these.”

“What about food?” persists Nitali.

“Oh! and how long is this time?” queries Nitali, thinking about the roasted potatoes she loves so much.

“It is 8 to 10 days depending on whether you are a Svetambar or Digambar Jain.”

“So not the whole year. That is good.” Nitali replies with relief.

“Well, the purpose of this festival is to make small changes and move to the bigger goal of eventually giving it up” said Ba with a smile.

“I would like to be on the really slow tract of that one” Nitali replies with a mischievous twinkle in her eye.

“On the last day, or Samvatsari aka Annual day of Forgiveness. After Pratikraman, they ask for forgiveness from their teacher and friends and family by saying “Micchami Dukkadam”  a.k.a I beg you for forgiveness:

“So what can Veer do? What karmic matter would he have?” asks Nihir again as he patiently listens to his Ba.

“Adult or child would contemplate on the 10 virtues or Das Lakshan and realize where they have gone off the path and ask for forgiveness of themselves and or others and modify that  behavior to release that karmic matter.”

“Which are the 10 virtues?” asks Nitali

“Maybe later, Nitali.  First, let me tell you a story while we do a Gahuli together for  Paryushan.” 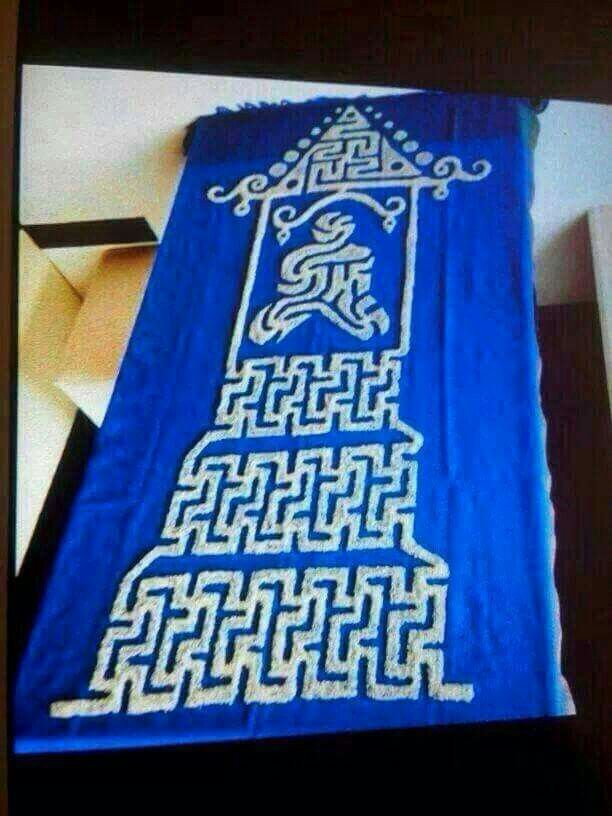